What are ROHS Compliant Labels? 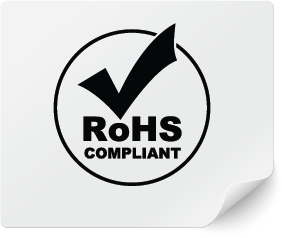 What is RoHS compliance?

RoHS (Restriction of Hazardous Substances) Directives 1, 2, and 3 originated in the European Union and restrict the use of certain hazardous substances in electrical and electronic equipment.

What hazardous substances are included in the RoHS directives?

Why is RoHS compliance important?

The restricted materials are hazardous to the environment and pollute landfills and are also dangerous in terms of occupational exposure during manufacturing and recycling.

What is RoHS 2 and how does it differ from the original RoHS?

RoHS 2, or the Recast RoHS 2 Directive 2011/65/EU, was published in July 2011 by the European Commission. The scope of the original RoHS was expanded to cover all electrical/electronic equipment, cables, and spare parts with compliance required by July 22, 2019 or sooner, depending on product category.

What is RoHS 3 and how does it differ from RoHS 2? 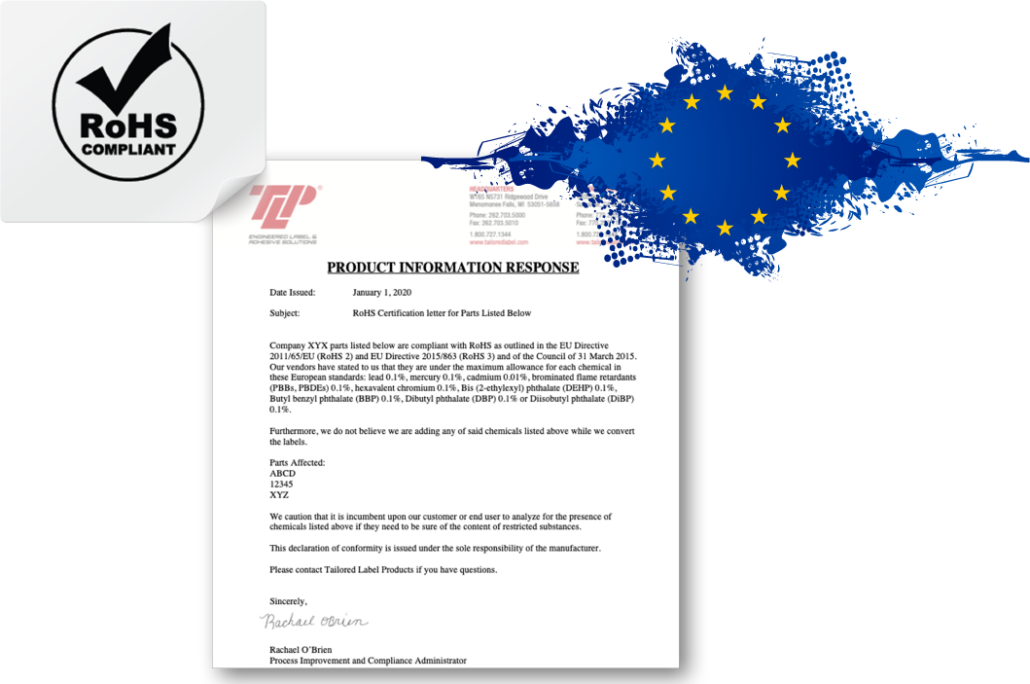